This Day in American History...

Today is a Proud Moment in American History.

Barack Obama, the son of a black Kenyan father and white American mother, laid his hand on the same Bible that Abraham Lincoln used at his inauguration in 1861 to take the oath of office.

Here is how I spent this day in History. Quoting from Barack's Inaugural speech.... 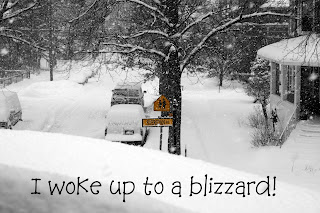 "Yet, every so often, the oath is taken amidst gathering clouds and raging storms" 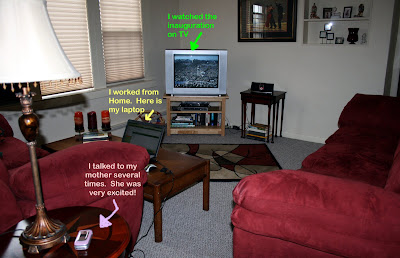 "Our workers are no less productive than when this crisis began. Our minds are no less inventive, our goods and services no less needed than they were last week or last month or last year." 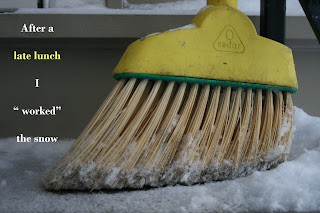 " Starting today, we must pick ourselves up, dust ourselves off, and begin again the work of remaking America." 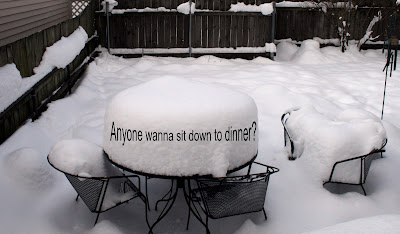 "Let it be told to the future world ... that in the depth of winter, when nothing but hope and virtue could survive... that the city and the country, alarmed at one common danger, came forth to meet [it]."

I loved his speech. I watched it on my monitor at work.